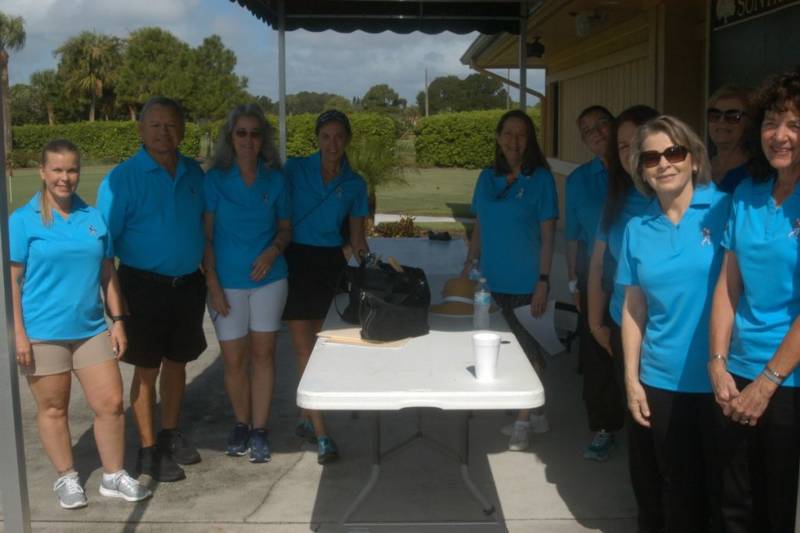 7th Generation is always seeking volunteers to help us provide services to the native community and students across the United States.

Anyone interested in getting involved should consider attending one of our Board of Director meetings, to find out more about our organization. You can also contact us to learn more.

Volunteers will be given training to help them as they aid us in serving our mission.

7th Generation accepts contributions from individual donors, organizations, and foundations. You are welcome to specify which of our services or events best fits your giving interests.

7th Generation Community Services Corporation is a 501(c)(3) non-profit organization. All donations to our organization are tax-deductible and will be acknowledged as such.

Diane and Abe Haspel
In October 2012 we received our second donation from Diane and Abe Haspel. This one was for $5,400.00; a very generous increase over their previous donation of $3,600.00 in September 2011. We are honored to have Abe as one of our board members and sincerely appreciate the continued support from him and his family.

Carr Family Estate
We are excited to announce that we were recently honored by the Carr Estate with a donation of $2,000.00 to match the grant awarded to us in January by the Northern Virginia Community Foundation – Haspel Family Fund. The gift is from the estate of the mother of Ken Barnes, director and founder of 7th Generation. Ms. Carr was a lifelong children’s advocate who died in December 2006. These funds will be used in our continuing efforts to assist Native American youth in extending their educational opportunities beyond high school. Our sincere appreciation goes out to Ken and the family of Ms. Carr.

National Cristina Foundation
We have been approved as a partner organization by the National Cristina Foundation, a not-for-profit foundation which encourages companies and individuals to donate computers and other technology, which is then matched to charities, schools and public agencies. Their purpose is to give people with disabilities, students at risk and economically disadvantaged persons the opportunity to lead more independent and productive lives. So far, we have received 20 desktop computers with monitors which we donated and installed at the Loneman Day School on the Pine Ridge Reservation in Oglala, South Dakota.

Winn-Dixie Foundation
The Winn-Dixie Foundation awarded us $2,500.00 in response to a letter of inquiry we submitted. The foundation focuses on hunger, women and children, health and education initiatives. Winn-Dixie has a long history of supporting the communities in which they operate. The full amount of this donation was used for direct program support for our Veterinary Technology Scholarship Program. We are very excited and appreciative that the Winn-Dixie Foundation chose 7th Generation as a worthwhile investment in their community.